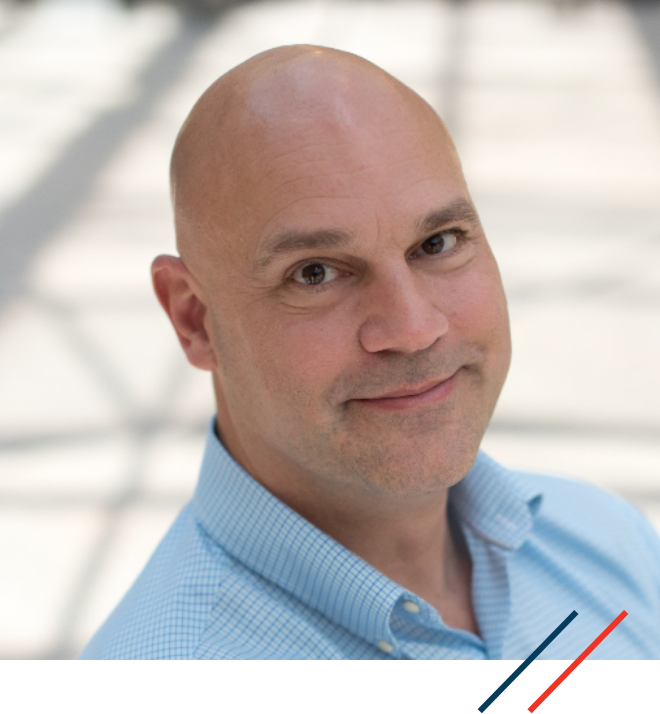 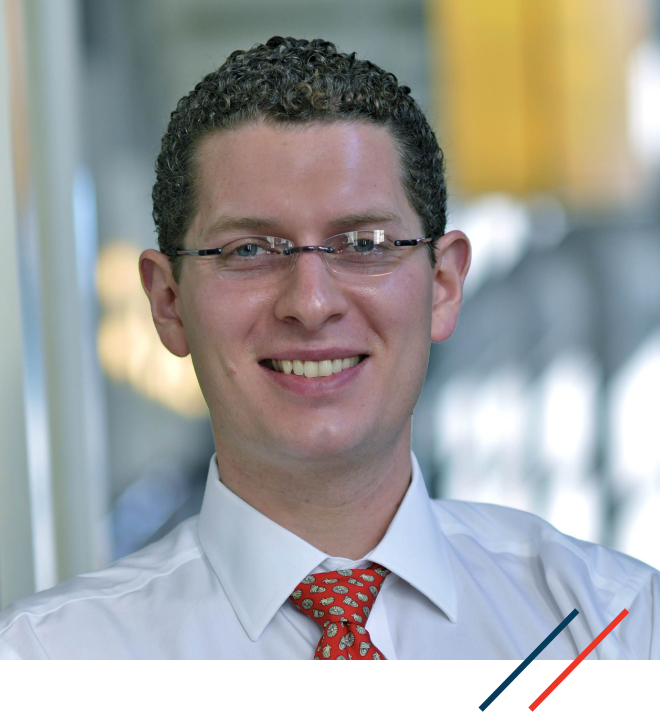 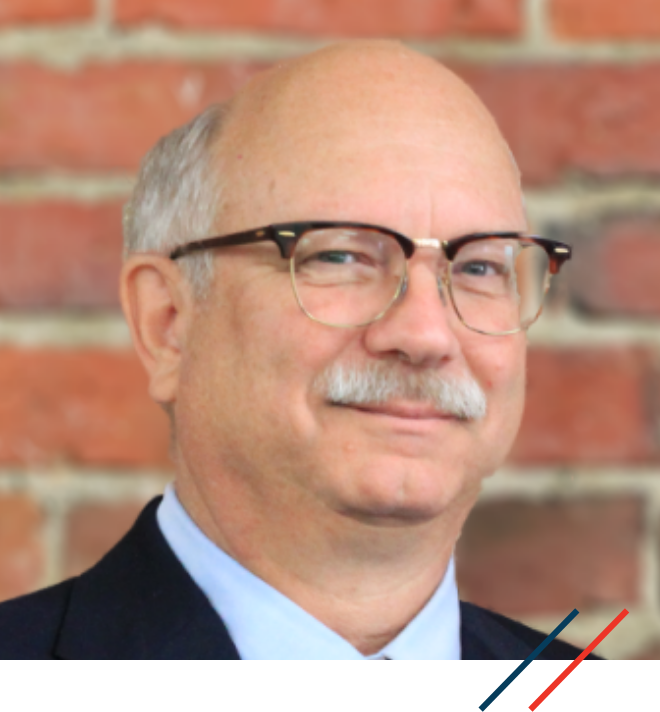 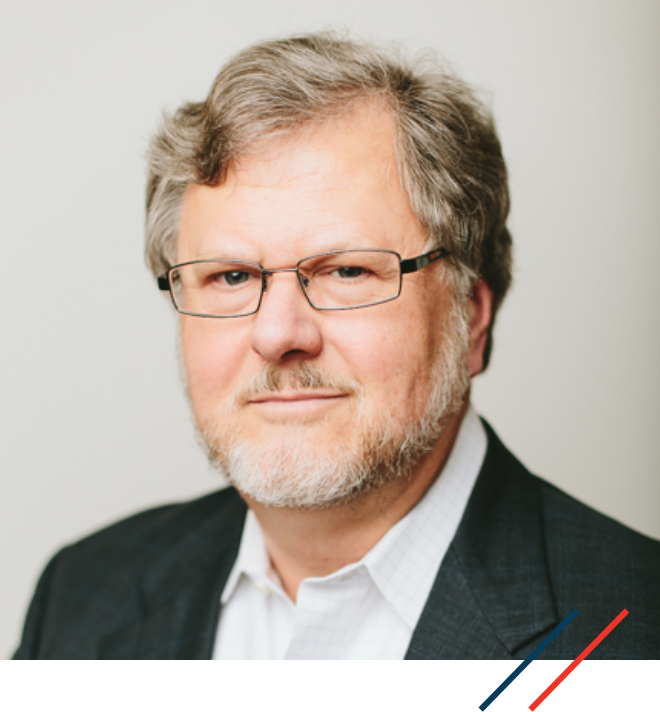 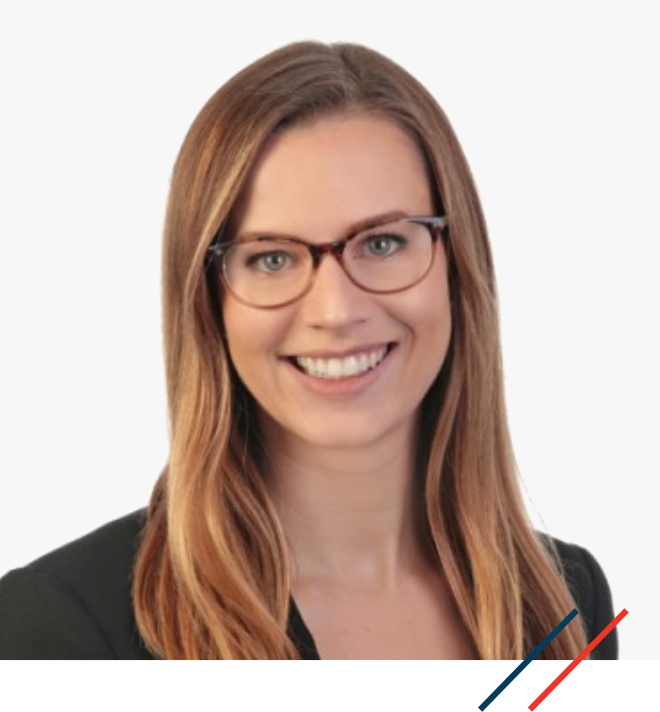 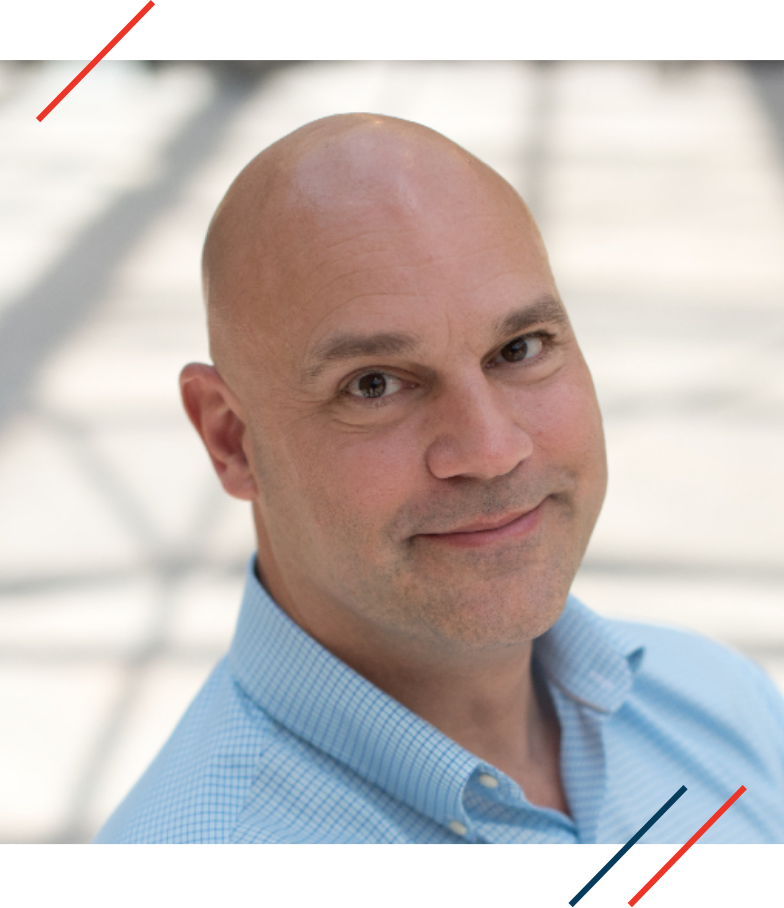 Mike was a VC at the Inova Health System Strategic Investments (ISI) in northern VA, where he was one of three partners managing a $150MM strategic fund. With a 1.6x multiple on invested capital to date, Mike’s IRR stands at 33.9%. Prior to Inova, he was a serial healthcare technology CEO for over 20 years. Mike raised $125 million in capital and drove shareholder returns that ranged from 4x to 80x, including one IPO and one acquisition.

Mike was most recently the founder and CEO of Appian Medical, a digital health firm that served the sleep apnea market. Previously, Mike was CEO of iSonea Ltd (ASX:ISN), a publicly traded global, mobile health app developer and medical device manufacturer in the respiratory disease market, where he increased the company’s market capitalization from $4MM to $250MM.

Earlier in his career, Mike was President and CEO of Sleep Solutions (NovaSom Inc.), a VC-backed medical device manufacturer, EVP of Sales and Marketing for National Sleep Technologies (NST, acquired by GE Medical), and Vice President of Sales at Patient InfoSystems (NASDAQ: PATI). Mike began his career in sales and marketing at Merck and GlaxoWellcome.

He is currently a member of the Board of Directors for Tanzen Medical, Inc and is Chairman of the Board for international medical device innovator Bone Index Limited (Finland), a med device startup focused on diagnosis of osteoporosis. He is also a former board member of AdvaMed, the global medical device association. Mike graduated from Cornell University with a degree in Microbiology. 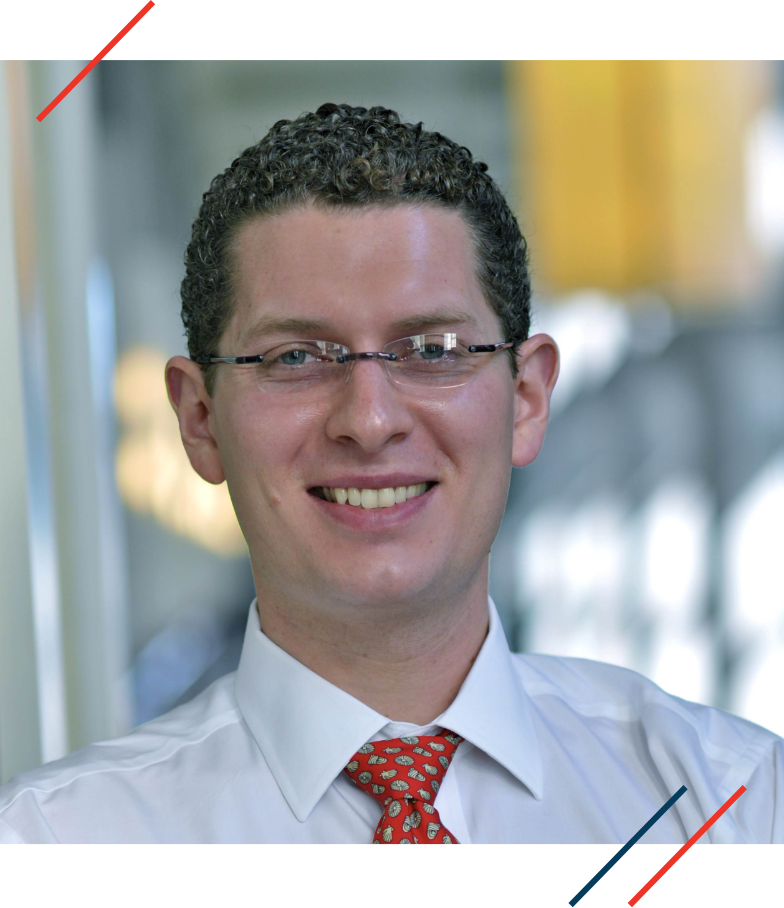 Matthew MacEwan, Ph.D., is a St. Louis-based entrepreneur with expertise in the development and commercialization of medical devices and regenerative medical products. Over the past ten years, Matthew founded multiple companies around university-licensed technologies, including Acera Surgical, Inc. a bioscience company holding the first FDA-approved nanofabricated biomaterials for medical and surgical use. Named one of the St. Louis Business Journal’s “Top 40 Under 40 in St. Louis”, Matthew has won multiple awards for his entrepreneurial work in the life science community, including the 2011 Olin Cup award and the 2011 I2P Global Competition. Prior to taking part in the St. Louis entrepreneurial ecosystem, Matthew served as an M.D./Ph.D. candidate at Washington University School of Medicine in St. Louis, and received his doctorate in Biomedical Engineering from Washington University in St. Louis in the laboratory of Dr. Dan Moran. Prior to that Matthew graduated summa cum laude with a degree in Biomedical Engineering from Case Western Reserve University. 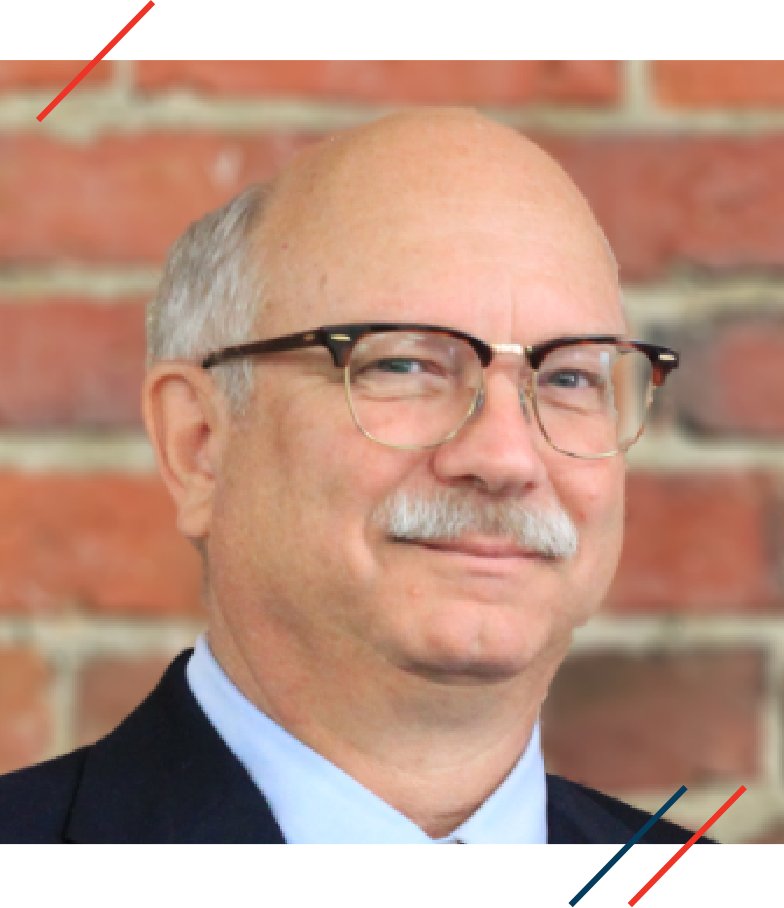 Dr. Bertram retired (June 2018) as the Principal Assistant for Acquisition for the US Army Medical Research and Materiel Command (USAMRMC), Ft. Detrick, Maryland, and as a member of the Senior Executive Service. He was responsible for the advanced development and acquisition of medical products (drugs, vaccines, blood, and devices) for the US Army. In addition, he served as The Surgeon General’s Sponsor’s Representative to the US Food and Drug Administration and as the US Army’s Milestone Decision Authority (MDA) for medical products and was responsible for the life-cycle management of fielded medical products (research, development, acquisition, and sustainment). Dr. Bertram was awarded the highest recognition for Army civilians, the Department of the Army Decoration for Exceptional Civilian Service by the Secretary of the Army for his contributions to the Warfighter.

Dr. Bertram currently also serves on the Scientific Advisory Board for BioBridge Global, on the Board of Directors for the Geneva Foundation, and as a Senior Science Advisor to the Medical Technology Enterprise Consortium (MTEC). He is also a consultant to multiple medical research and development companies and government relations firms focused on trauma, resuscitation, neuro/psych, infectious disease, and regenerative medicine. 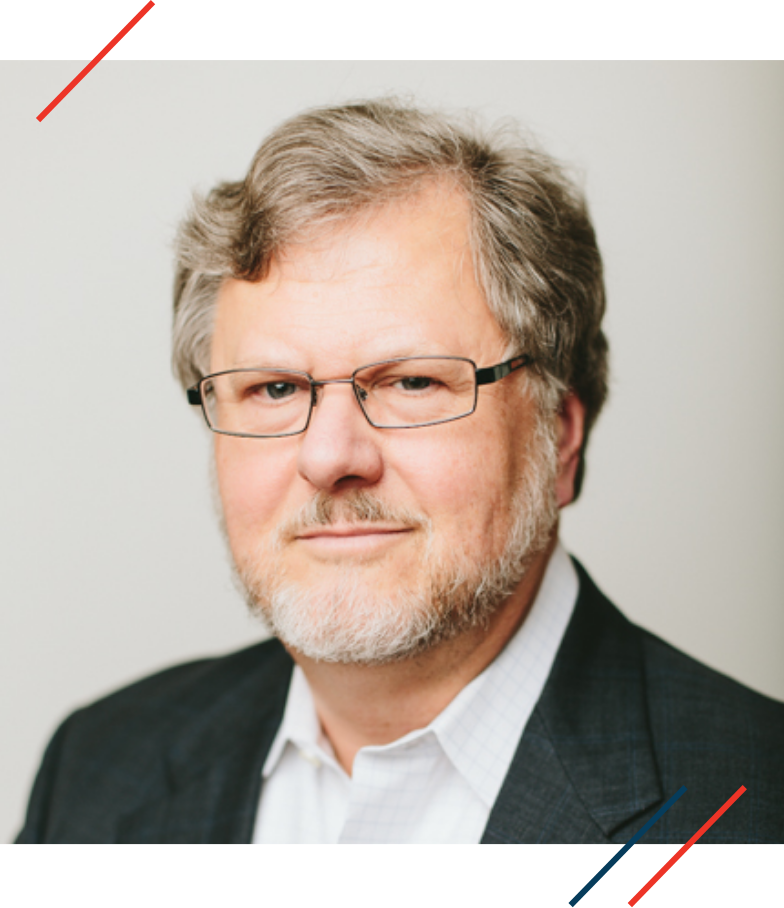 Mr. Cheney has launched market-shaping global brands and pioneering indications for Cyberonics, BASF/Knoll, and Pfizer (Wyeth). He has developed and launched first-in-class medical devices and digital health tools for chronic pain management, asthma management, and consumer-directed diagnostics. He has defined and led long-range strategic planning processes for medical device companies and set the strategic launch course for a $3B neuropsychiatric pharmaceutical brand.

As VP Marketing, Michael played an integral role in the turnaround of a publicly traded Australian medtech company (iSonea, Ltd. – ASX:ISN), resulting in a 10X increase in share price and market cap.

Mr. Cheney graduated from the University of North Carolina at Chapel Hill with a degree in Art History. 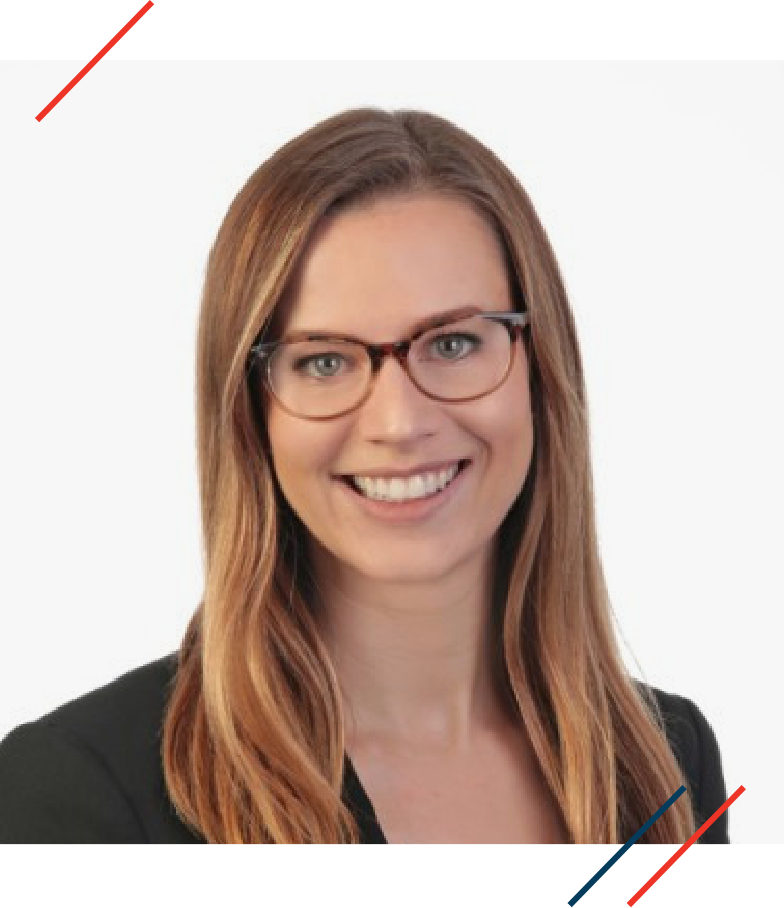 Allyson is an analyst with BioGenerator’s Center for Defense Medicine (CDM). In this role, she works to identify, support, and commercialize technologies with applications to military and civilian health, with the goal of creating new successful companies in St. Louis. Her due diligence research and analysis is an output of her CDM work, avaliable to ECHELON as a component of its opportunity assessment and deal review processes.

Prior to BioGenerator, Allyson was a computational biologist for PercayAI, a St. Louis-based startup developing software that integrates biomedical data to enable faster and more effective drug discovery. Allyson also brings experience in project management and clinical pharmacology from her time as a project manager for Nuventra Pharma Sciences.

Allyson holds a PhD in Developmental, Regenerative, and Stem Cell Biology from Washington University, where she was a National Science Foundation Graduate Research Fellow and a Spencer T. and Ann W. Olin Fellow. Her thesis work focused on the identification and application of novel hepatic metabolic pathways to treat cardiometabolic disease.